Music plays a significant part in the life of St Andrew's School. All children have the opportunity to take part in lively class music lessons, singing in Collective Worship, performances at Christmas, Easter and Summer and learning to play instruments.

Choirs take part in a variety of events throughout the year including the Thame Festival of Christmas Music, the Festival of Voices at Dorchester Abbey and, perhaps the most popular, Young Voices at the O2 in London.

All children are able to learn a stringed instrument in year 3. We provide individual or small group tuition in piano, guitar, ukulele and drums through Joyful Music. Children can also learn violin through the Oxfordshire County Music Service and brass or wind instruments with Ali Andrews.  Marimba After School club is run by Jan Merrow-Smith of African Marimbas. As you can imagine, our twice yearly music recitals range from new beginners to some really talented performers!

If you would like to find out more about instrument lessons at St Andrew's, please ask for a Joyful letter or OCMS leaflet at reception.

Choir members from years 5 and 6 took part again in the Year 5, 6, 7 & 8 Pop Concert held by Oxfordshire County Music Service at the Centre for Music in Headington on Tuesday 10th March.  Hannah had successfully auditioned to sing solo in the song One Call Away.  Lara also showed great courage announcing one of the songs for the audience. The children have again grown in confidence - they have overcome their nerves and shown that they can sing, dance and speak in front of a large audience.  We are proud of them all. 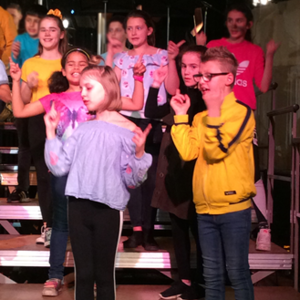 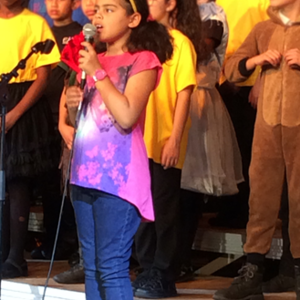 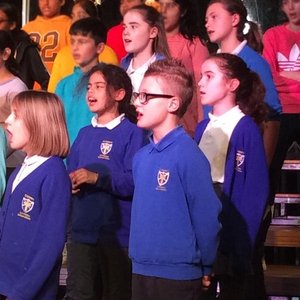 Choir members from years 5 and 6 took part in the Primary Pop Concert held by Oxfordshire County Music Service at the Centre for Music in Headington on Tuesday 13th March.  Freya had successfully auditioned to sing a solo verse in a song called Fish and Chips; Maddie and Eve also acted as part of this performance.  Faith bravely announced one of the songs which included solo singers and a trumpet player.  The children and parents all enjoyed the evening but the children were particularly excited to have taken part and have grown in confidence - they have found out that they actually can sing, act, speak in front of a large audience! 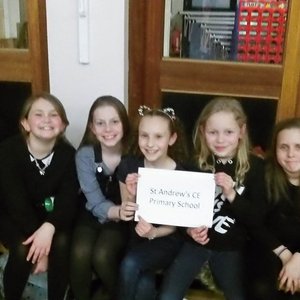 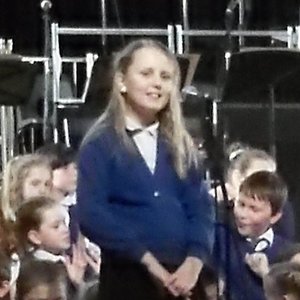 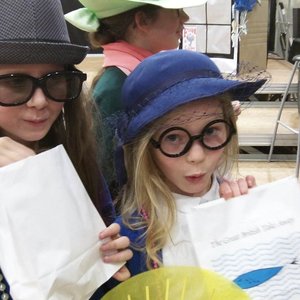 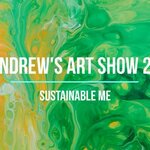 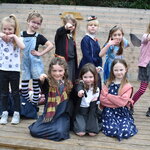